Continental and United Merge on Twitter... it's official now 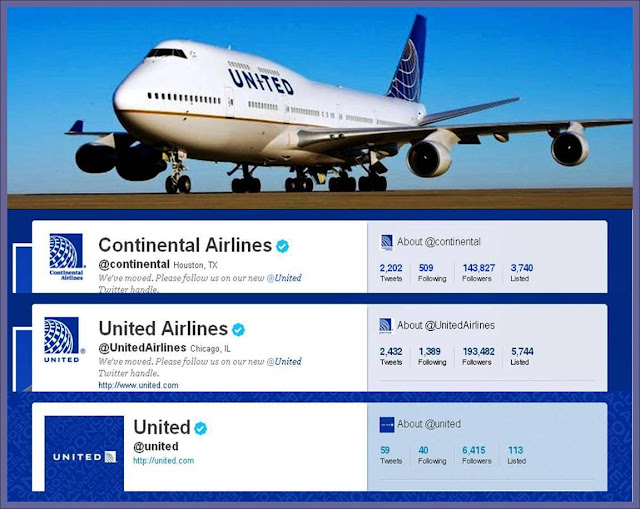 I never thought it would happen, but it did.  United and Continental Airlines have officially completed their merger, in twitter at least.  Merging airline systems is a complicated, long, and tactical task.  According to a recent New York Times article, Delta and Northwest had to swiftly integrate 1,200 separate systems while going through their own merger.

One would think that, at the very least, merging twitter accounts would be one easy integration to get right.  But it didn't turn out that way for Continental/United.  In the process of merging handles they have lost the over 337 thousand followers the old individual accounts had.  The new account @united only had around 6,000 followers today.  Starting from scratch on twitter would seem like the right thing to do if they were trying to set up a new brand identity, but that can't be the case when you keep the United name and the Continental livery.

The photograph after the jump shows the master merger guide Delta used at their headquarters back in 2008.  Each post-it showed a project that needed to be completed.  Nice to see that the "post-it on the wall" is still the preferred project management tool out there. 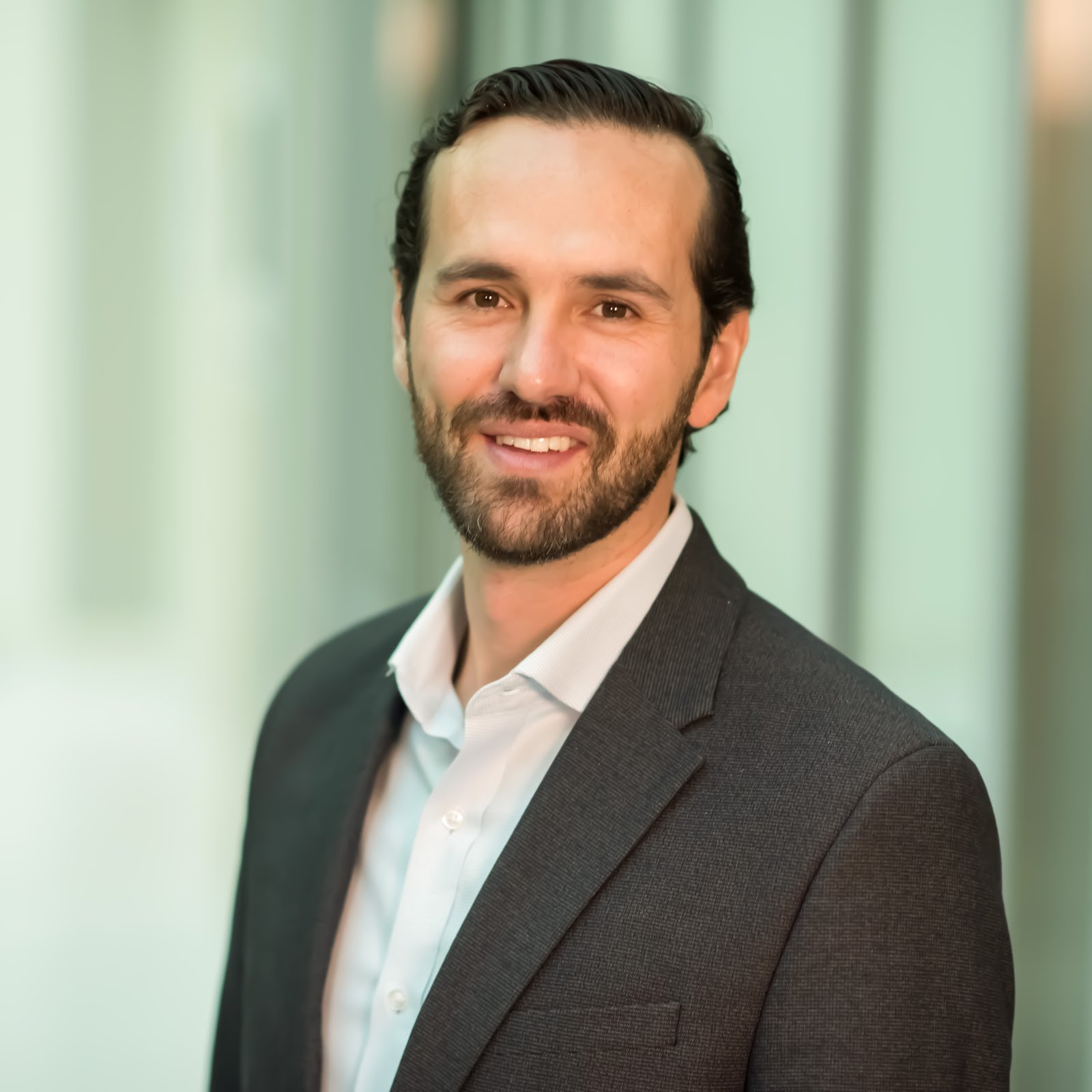